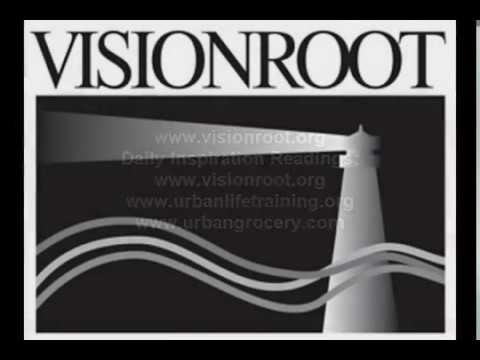 Is Hillary Clinton Really a Woman of Integrity and the “Lesser of Two Evils?

God is substantially calling us to be Kingdom Builders: The Kingdom is not built on lies and deception, such as the Hillary Clinton Campaign: Watch Pastor Hyung Jin Moon’s sermon, Kingdom Elect: https://vimeo.com/188574525

68When they arrived at the house of the Lord in Jerusalem, some of the heads of the families gave freewill offerings toward the rebuilding of the house of God on its site. 69According to their ability they gave to the treasury for this work 61,000 daricsb of gold, 5,000 minasc of silver and 100 priestly garments.

2Guard my life, for I am faithful to you;

save your servant who trusts in you.

You are my God;

When we think about this, for the people who are walking the course of restoration, the path that they are walking is far away and difficult. Even if there are other sorrowful paths that human beings are walking on, none of them can be as sad. The reason is that this path is the road of restoration on which we must repeat the course of the conflict of the prophets and sages while we experience their sorrow as our own. Unless we live to cross over all the difficult courses that the countless prophets and sages walked, even if they are perilously high and steep mountains or the path of cross or of Golgotha that they climbed over after they came to the earth, we cannot follow the footsteps of Jesus.

The road that you are traveling, your life of faith, is not easy. This is because your life cannot be only for your own sake. You live for the sake of the spirits who are dwelling in Paradise, and furthermore, you have the mission to accomplish the Kingdom of Heaven on earth. Though you might have suffered many sorrows and have made many pledges for the sake of your own life, if it was only for your own living, then you can never achieve even your personal will.

This earth will never leave uninterrupted the road that you are walking alone. The reason is that this earth became a land dominated by Satan due to the fall. So, Satan who has been confronting God for 6,000 years is blocking your path.

Richard:  In the last days we should not be among the foolish ones  to ultimately reject God’s calling to follow Jesus and his representative on earth at the Second Coming.  Rev. Sun Myung Moon has taught us about the true heart of Jesus, and his son, Rev. Hyung Jin Moon is continueing that tradition, representing his father.

This content is restricted to Daily Inspiration site members. If you are an existing user, please log in. New users may register below.

1000 plus tips on marriage, compiled by Jim Stephens:
http://www.themarriagelibrary.com/

The Eight Books of Holy Scripture

The Eight Books of Holy Scripture